Future of Corrimal up for disscussion

How will the Corrimal of the future look? That is exactly what residents have been wondering for a long time and will now have the chance to have their say.

The Draft Corrimal Town Centre plan is being developed and Member for Keira Ryan Park has said it is time for local residents to have their say about how Corrimal can be improved, enhanced or changed.

“Corrimal should be a thriving hub in the Northern Suburbs. There have been many improvements with Luke’s Place and the recent wonderwall mural being unveiled but there is still much to be done. 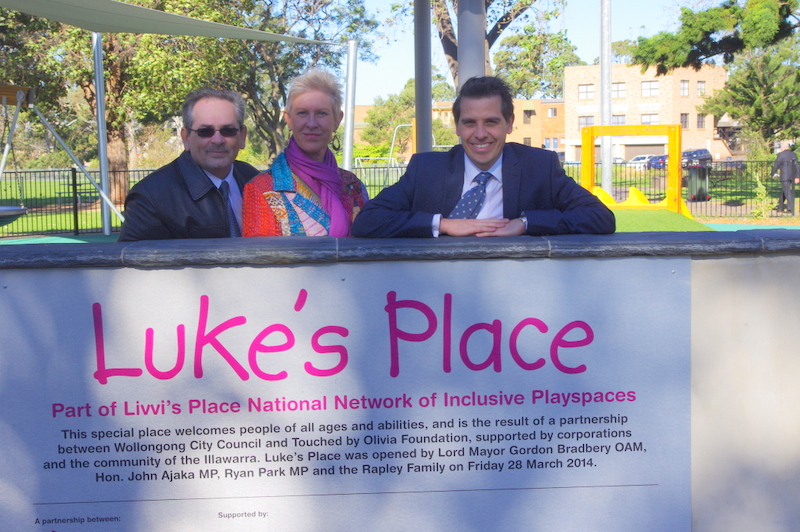 Residents should visit the project webpage “Corrimal: Talk of the town” at www.wollongong.nsw.gov.au (follow the ‘Community Engagement” link and fill out a feedback form.

“I am keen to make sure as many locals as possible have an opportunity to be able to provide their feedback and have some input into how Corrimal can be enhanced” Mr Park said.