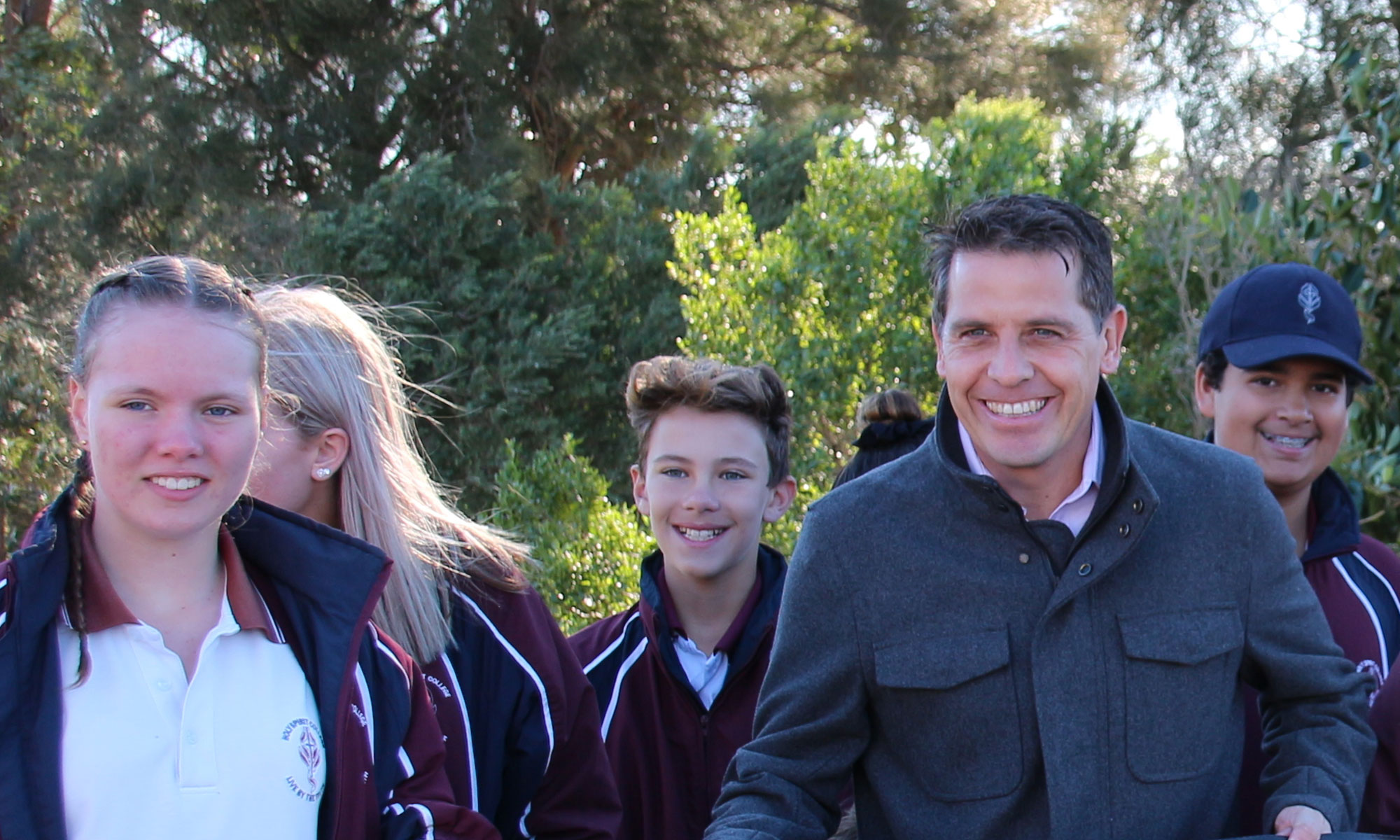 Ryan Park has been the Member for Keira since March 2011.

He went on to work as a high school teacher at Lake Illawarra High School and then worked in the Department of Education as a Curriculum Adviser before starting his career as a political adviser from 2004 to 2009. He was then appointed Deputy Director General for Transport NSW before being elected as the Member for Keira.

He is married to wife Kara and they have two sons, Preston and Oliver and lives in East Corrimal. 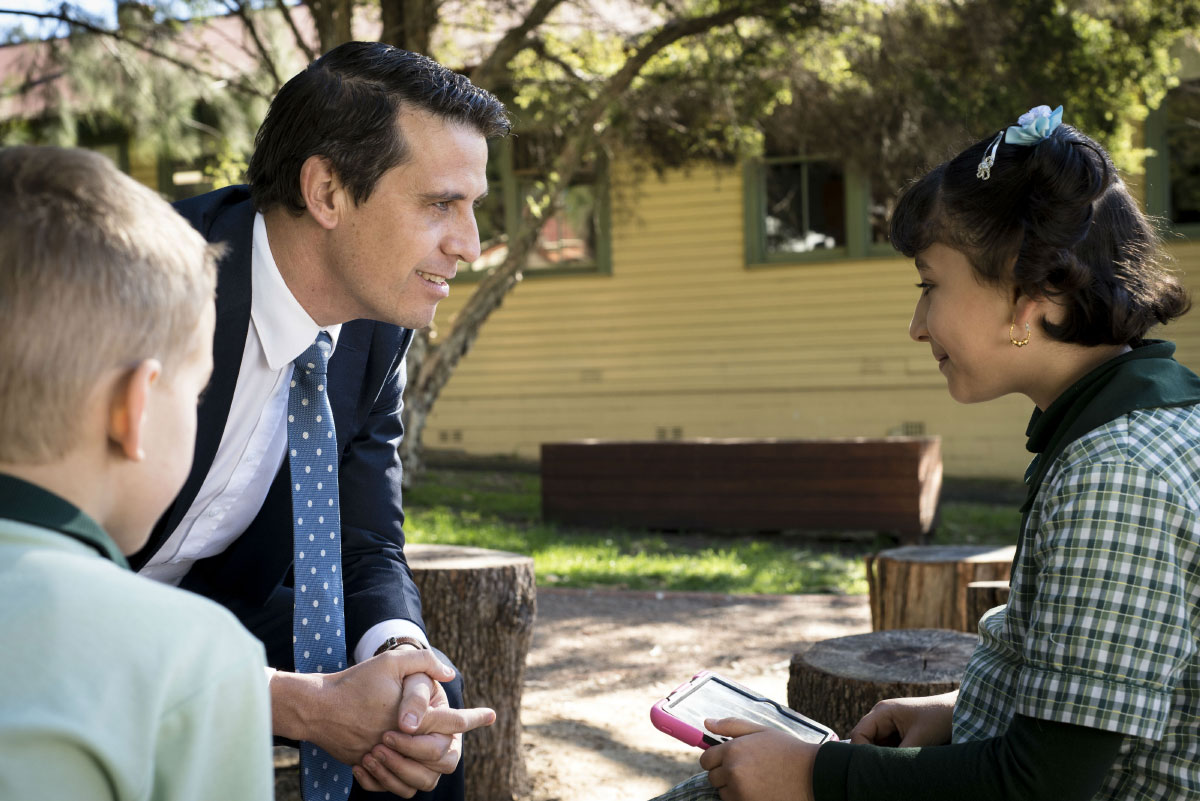