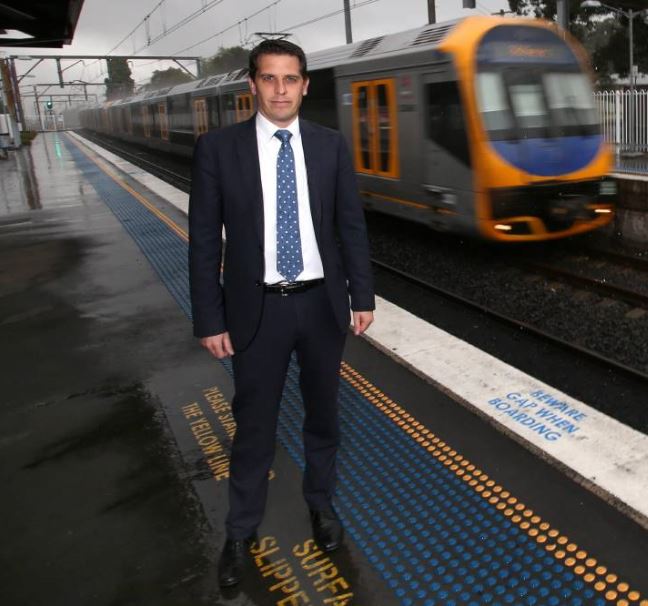 Peak hour commuters on the Illawarra Train Line had their commute either impacted or cancelled by vandalism 61 times in 2015 with the Baird Government failing to deliver police to patrol public transport.

Information obtained by the NSW Opposition under Government Information Public Access (GIPA) laws show there were 375 peak hour services impacted by vandalism across the rail network in 2015.

The Illawarra line is one of the worst affected train lines on the Sydney Trains network.

Nearly 17,000 peak hour commuters rely on the Illawarra Line each morning to travel to work with the rail line running at an average train load capacity of 132 per cent.

In 2012 the Coalition Government made a commitment to establish a Police Transport Command with 610 dedicated police officers to patrol the trains across the network. Then Premier Barry O’Farrell stated in a press release:

The NSW Government is getting on with the job of making our community safer and improving security on public transport is a key plank of that task. Providing a strong police presence is the best way to prevent crime.

The issues coincide with revelations the Government failed to deliver the promised number of police to patrol public transport.

Documents released to the Opposition under GIPA laws show the Government failed to meet their transport policing targets at any point throughout 2015.

In January 2016 the Government had just 555 officers available in the command – down from the January 2015 figure of 589 officers.

Quotes attributable to Shadow Minister for the Illawarra Ryan Park

“Commuters are stuck waiting on the platform for cancelled or delayed trains all because the Baird Government is failing to crack down on vandals.

“Vandals have been given a free pass by the Government at the expense of thousands of commuters left stranded at stations across Sydney.”

“Commuters from the Illawarra should be able to count on their train arriving on time yet under the Baird Government they can’t even be sure a train will turn up.

“The Government needs to deliver on its promise and ensure there are police stopping vandals from destroying public property.”